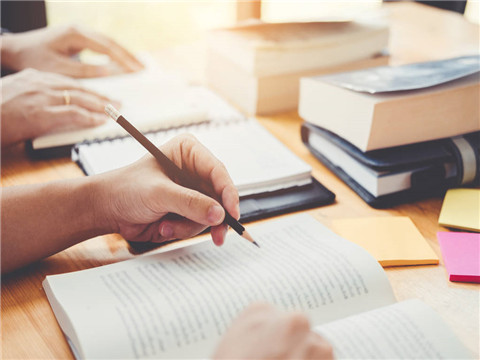 Doctor's orders:
Let children just play
Whether it's rough-and-tumble physical play, outdoor play, or social or pretend play, kids derive important lessons from the chance to make things up as they go, a pediatrician said.
Imagine a drug that could enhance a child's creativity, critical thinking and resilience. Imagine that this drug were simple to make, safe to take and could be had for free.
The nation's leading pediatricians say this miracle compound exists. In a new clinical report, they are urging doctors to prescribe it liberally to the children in their care.
What is this wonder drug? Play.
"This may seem old-fashioned, but there are skills to be learned when kids aren't told what to do," said Dr. Michael Yogman, a Harvard Medical School pediatrician who led the drafting of the call to arms. Whether it's rough-and-tumble physical play, outdoor play, or social or pretend play, kids derive important lessons from the chance to make things up as they go, he said.
The advice, issued in August by the American Academy of Pediatrics, may come as a shock to some parents. After spending years fretting over which toys to buy, which apps to download and which skill-building programs to send their kids to after school, letting them simply play - or better yet, playing with them - could seem like a step backward.
The pediatricians insist that it's not. The academy's guidance does not include specific recommendations for the dosing of play. Instead, it asks doctors to advise parents before their babies turn 2 that play is essential to healthy development. It also advocates for the restoration of play in schools.
"Play is not frivolous," the academy's report declares. It nurtures children's ingenuity, cooperation and problem-solving skills - all of which are critical for a 21st-century workforce. It lays the neural groundwork that helps us "pursue goals and ignore distractions."
When parents engage in play with their children, it deepens relationships and builds a bulwark against the toxic effects of all kinds of stress, including poverty, the academy says.
In the pediatricians' view, essentially every life skill valued in adults can be built up with play.
"Collaboration, negotiation, conflict resolution, self-advocacy, decision-making, a sense of agency, creativity, leadership, and increased physical activity are just some of the skills and benefits children gain through play," they wrote.
The pediatricians' appeal comes as American kids are being squeezed by escalating academic demands at school, the relentless encroachment of digital media and parents who either load up their schedules with organized activities or who are themselves too busy or stressed to play.
The trends have been a long time coming. Between 1981 and 1997, detailed time-use studies showed that the time children spent at play declined by 25 percent. Since the adoption of sweeping education reforms in 2001, public schools have steadily increased the amount of time devoted to preparing for standardized tests.
The focus on academic "skills and drills" has cut deeply into recess and other time for free play.
By 2009, a study of Los Angeles kindergarten classrooms found that 5-year-olds were so burdened with academic requirements that they were down to an average of just 19 minutes per day of "choice time," when they were permitted to play freely with blocks, toys or other children. One in 4 Los Angeles teachers reported there was no time at all for "free play."
Increased academic pressures have left 30 percent of U.S. kindergarten classes without any recess. Such findings prompted the American Academy of Pediatrics to issue a policy statement in 2013 on the "crucial role of recess in school."
Pediatricians aren't the only ones who have noticed.
In a report titled "Crisis in the Kindergarten," a consortium of educators, health professionals and child advocates called the loss of play in early childhood "a tragedy, both for the children themselves and for our nation and world." Kids in play-based kindergartens "end up equally good or better at reading and other intellectual skills, and they are more likely to become well-adjusted healthy people," the Alliance for Childhood said in 2009.
Indeed, new research demonstrates why playing with blocks might have been time better spent, Yogman said. The trial assessed the effectiveness of an early mathematics intervention aimed at preschoolers. The results showed almost no gains in math achievement.
Another playtime thief: the proportion of kids' time spent in front of screens and digital devices, even among preschoolers. 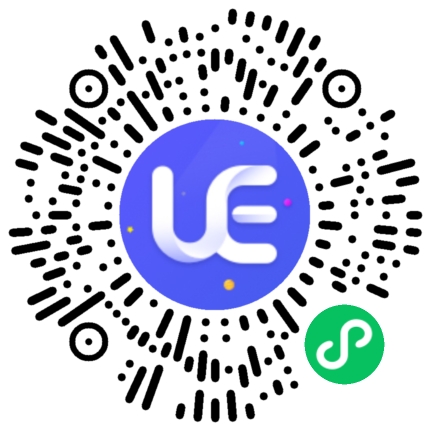