Spain successfully defended their European Championship crown on Sunday as they saw off Italy 4-0 to pick up a record-breaking third consecutive international title.

David Silva rounded off a brilliantly incisive move to edge them in front and the buccaneering Jordi Alba added a second before half-time.

Fernando Torres, four years on from netting the winner against Germany at Euro 2008, stepped off the bench to grab Spain's third, before putting their fourth on a plate for Chelsea team-mate and fellow substitute Juan Mata.

It took just 14 minutes for a Spain side that had been accused of being boring heading into the game to break the deadlock.

Andres Iniesta fed a brilliant pass into Cesc Fabregas and, after wriggling away from Giorgio Chiellini, he cut the ball back onto the head of Silva to nod into an unguarded net.

Spain were back to their free-flowing best and doubled their lead four minutes before the interval when Xavi was allowed to drift forward and feed the ball into the path of Alba, who made no mistake as he calmly slotted past Gianluigi Buffon.

Italy were always going to struggle to keep the score down once Thiago Motta was stretchered off and left them with 10 men, and Torres got his hands on the golden boot on 84 minutes when he rolled into the bottom corner.

He then turned provider four minutes later as he squared for Mata to plant the ball into an empty net and put the seal on a productive night's work.

Man of the match: Andres Iniesta. Spain's match-winner in the 2010 World Cup final was the architect of their success at Euro 2012. His vision posed Italy problems all night, while his boundless energy kept the Azzurri back-peddling. Seems to have the ball on a string at times, with it almost impossible to steal it off his toe. Only right that he has another winners' medal to his name. 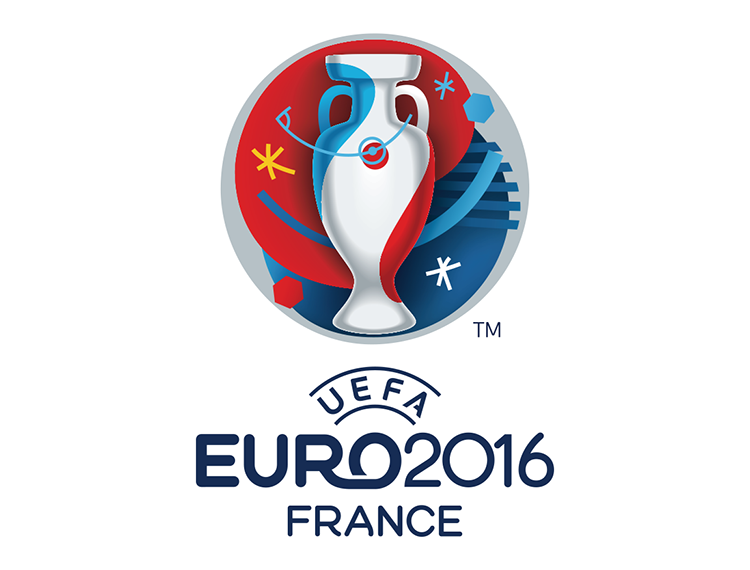