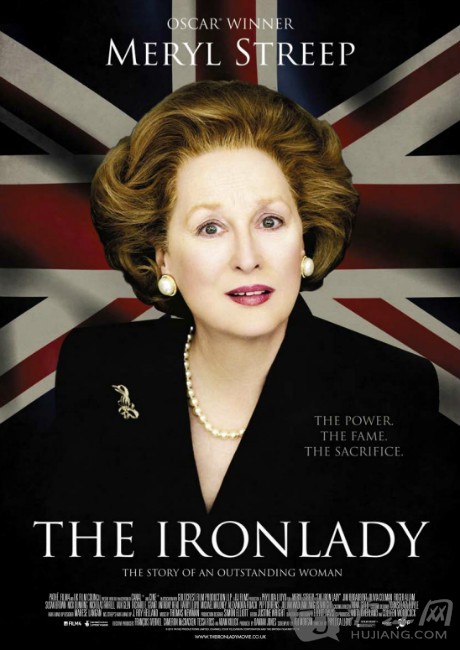 News：Will she, or will she not, be in the job tomorrow?

Official：Margaret, they can't touch you.

News：Mrs Thatcher has failed to win enough votes to secure an outright win in the leadership contest and must now decide whether to put her name forward for the second round.

News：As Mrs Thatcher leaves Paris for London to make a last ditch attempt to pull together support for her leadership, the ship may have sailed.

Official 1：We will never win another election led by that woman.

Official 2：We need a leader who listens. This isn't about her, it's about the party.

Official 3：One must know when to go. The question is, how does anyone put it to her?

Official 1：If you were to stand, I of course would vote for you Prime Minister.

Official 2：Of course would vote for you Prime Minister, but I don't think you can win. The loyalty of my colleagues cannot be counted upon.

Margaret：It was the people who put me here.

Official 1：The loyalty of my colleagues cannot be counted upon.

Margaret：It's up to them to tell me when to go.

Denis：Margaret, you can't let them do this to you. Please, boss. They'll destroy you. Throw in the towel now, love. Don't let those bastards see you humiliated. You just won't win, darling. Not this time.

Margaret：Oh Denis. I am the Prime Minister.

Official：This is a naked strategy of closing some coal mines and then selling off.

Official：This is the woman who's watched ten men on hunger strike starve themselves to death and never flinched!

Margaret：I offer my resignation after eleven and a half extraordinary years proud to have left Britain in a much better state than when we took office. What's this then? A radio. How useful. Steady, MT.