Kathy: Actually, Dan and I should skip one ofthem. The temple for Lu Dongbin is bad for couples

Morley: But I thought you said these gods justhelped people.

Kathy: It depends on what kind of help youwant. One of Lu Dongbin's powers is to causecouples to break up.

Morley: That is bad.I guess you and Dan shouldstay away from that one.

Kathy: He's the same god as the one at theZhinan Temple in Mucha. So don't bring a girlfriendthere, either.

The next day, on their way to Pahsien Cave

Morley: So what's the story behind this cavewere going to?

Kathy: Actually, it's a bunch of caves. Eight of them have temples dedicated to eight differer gods.

Morley: Really? That sounds interesting. Whydid they set up the temple s in the caves?

Kathy: Well, legend has it that the gods allvisited these caves at one time!

Morley: That was one doozie of a trip

Dan: I'm beat. Let's get a room and put ourbikes away for good.

Morley: I'll rent a scooter so we can goexploring tomorrow

Dan: Good.Because l wouldnt get on that bikeagain if my life depend ed on it.

Morley: Come on, was fun.

Dan: No. Going to the beach tomorrow will befun.That bike ride was tortureMorley: All right. Let's go get some rest.Dan:I second that notion。

A few hours later; Jun is looking sick on the carride back

Jun:I have the worst headache!

Lisa: Let me open the window for you. Maybesome fresh air will help.

Jun: There's only one thing that will help, andyour god doesn't like it very much.

Lisa: What are you talking about? 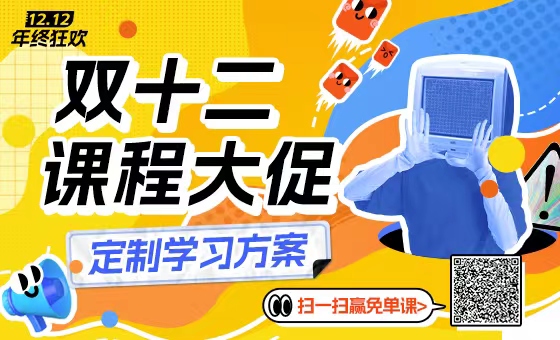