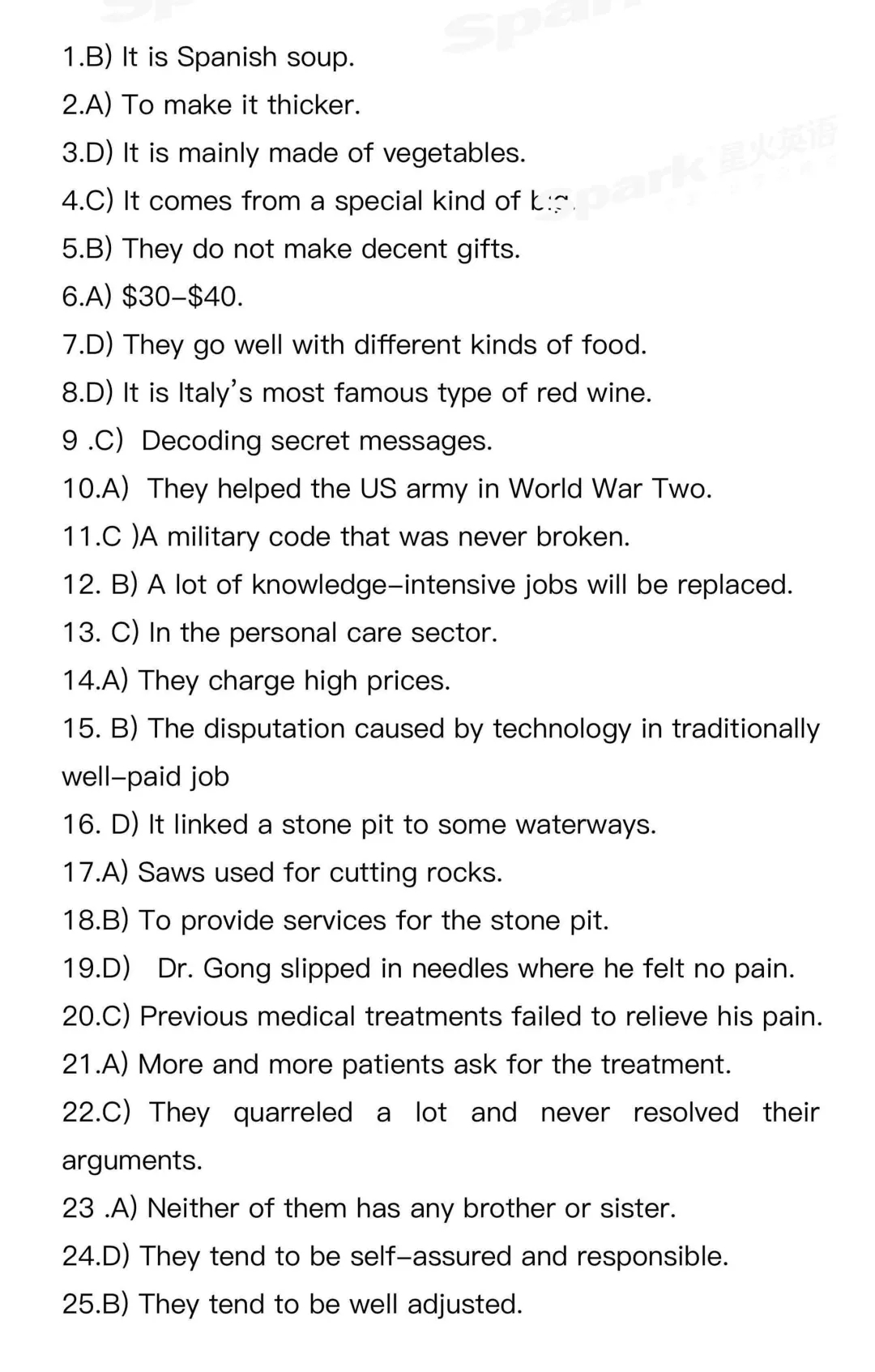 试卷一：
[J] 题干：Modest institutions can also have successful graduates and strong alumni networks.
[G] 题干：The money the author made in high school helped pay for her living expenses and books at college.
[C] 题干：The author came to see how costly college education could be when she was trying to choose a university to attend.
[K] 题干：A recent study found that a graduate’s salary is determined by their potential, not the university they attended.
[B] 题干：The author cannot recall for sure what made certain top universities appear a lot better.
[H] 题干：None of the author’s job interviewers cared which college she went to.
[N] 题干：The author thinks she did the right thing in choosing a less prestigious university.
[A] 题干：In order to be admitted to a prestigious university, the author took part in various extracurricular activities and attended test preparation courses.
[E] 题干：The author liked her university which was not prestigious but less expensive.
[I] 题干：Colleges are reluctant to admit that graduates today are in heavier debt. 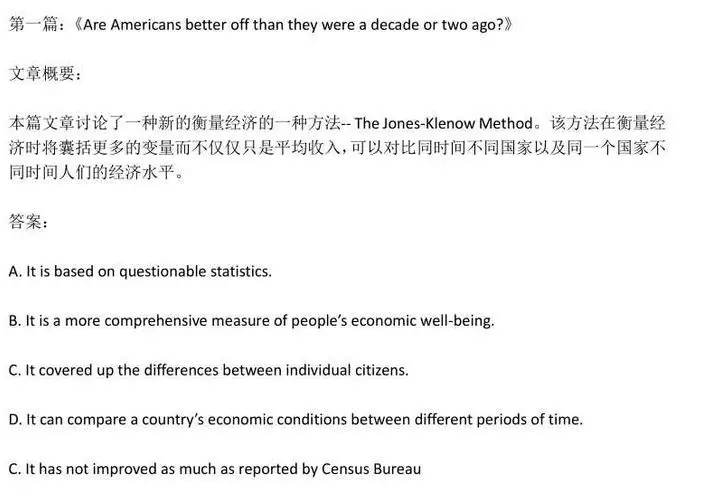 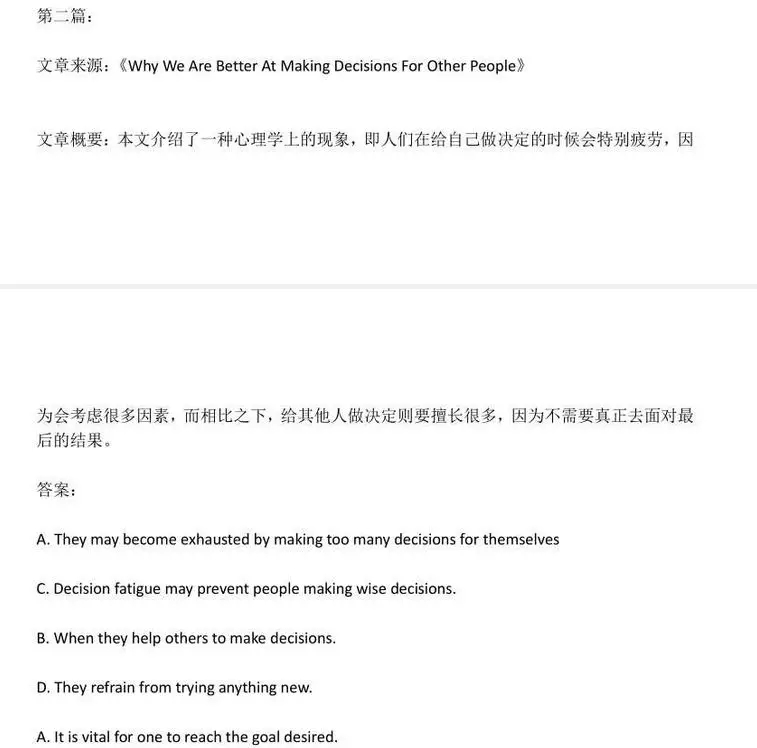 沪江网校及格版：
Trust is the glue that binds relationships, which is also significant in the relationship between teachers and students. Things that harm this kind of trust may bring serious consequences to both sides included.

First of all, learning is quite personal. In real life, we often see that if a student doesn’t trust his teachers, he may lose interest in that subject and perform badly later. On the other hand, if a teacher doesn’t trust his students, their feeling may get hurt and this would in turn affect their academic performances. Secondly, the loss of trust could also influence a teacher’s life. For example, he will find it hard to teach and manage the class. And this will later affect his passions of teaching and work performances.

沪江网校高分版：
Trust is the glue that binds relationships, which is also a fundamental element in teacher-student relationships. Anything that breaches their trust may bring severe consequences to everyone included.

To start with, knowledge is objective while learning is not always the case. Once the trust between the two parties is broken, students’ learning will get damaged seriously, especially with younger students. We’ve seen numerous examples in real life that students lose interest in a subject and perform poorly just because they don’t like or trust their teachers. On the other hand, teachers’ distrust may also hurt students’ feelings and jeopardize their learning. Secondly, if a teacher loses credibility among his students, it will not only cause ongoing troubles in his daily job, such as teaching and managing the class, but also influence his own work ethic. Even worse, this could lead to a vicious cycle. Last but not least, if the issue persists for a long time, the overall education will suffer and the society will pay the price.

Therefore, a mutually-trusted relationship is of paramount importance and all the stakeholders here should work together to form a reciprocal relation.