1. How long were detectives waiting at the airport?

2. What were they expecting from South Africa?

3. Where did two men take the parcel after the arrival of the plane?

4. How many detectives opened it?

5. What was the parcel full of?

Detectives were waiting at the airport all morning. They were expecting a valuable parcel of diamonds from South Africa. Two man took the parcel into the Customs House after the arrival of the plane. Two detectives opened it. The parcel was full of stones and sand. 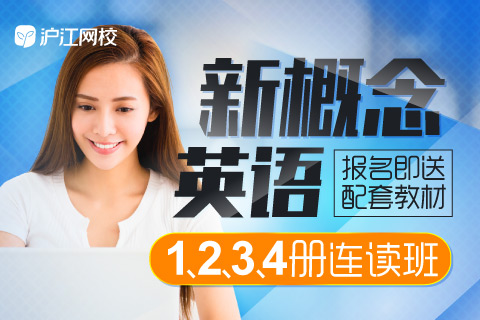