The Spring Festival is the most important festival in China.People usually decorate the doors and windows with red papercuts.becouse red means good luck.People usually clean house too.becouse they want to sweep away bad luck.Children can get some new clothes or presents from their parents and grandparents.
On New Year's Eve,family always have a big dinner.Everybody are watch TV and talk.In the midnight,there usually fairworks.
On New Year's Day,people usually put on their new clothes and visit their femily and friends.They usually say:"Happy New Year's Day."
The Spring Festival finishes at the Lantern Festival after two weeks.People usually eat a kind of rice dumpling called yuanxiao.It can take people good luck all the year round. 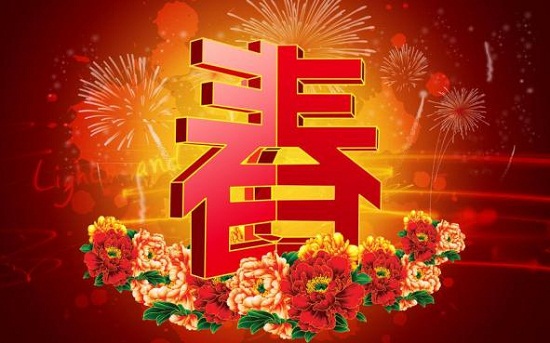 The Origin of Chinese New Year
中国春节的来历
The Chinese New Year is now popularly known as the Spring Festival because it starts from the Begining of Spring (the first of the twenty-four terms in coodination with the changes of Nature). Its origin is too old to be traced. Several explanations are hanging around. All agree, however, that the word Nian, which in modern Chinese solely means "year", was originally the name of a monster beast that started to prey on people the night before the beginning of a new year.
One legend goes that the beast Nian had a very big mouth that would swallow a great many people with one bite. People were very scared. One day, an old man came to their rescue, offering to subdue Nian. To Nian he said, "I hear say that you are very capable, but can you swallow the other beasts of prey on earth instead of people who are by no means of your worthy opponents?" So, it did swallow many of the beasts of prey on earth that also harrassed people and their domestic animals from time to time.
After that, the old man disappeared riding the beast Nian. He turned out to be an immortal god. Now that Nian is gone and other beasts of prey are also scared into forests, people begin to enjoy their peaceful life. Before the old man left, he had told people to put up red paper decorations on their windows and doors at each year's end to scare away Nian in case it sneaked back again, because red is the color the beast feared the most.
From then on, the tradition of observing the conquest of Nian is carried on from generation to generation. The term "Guo Nian", which may mean "Survive the Nian" becomes today "Celebrate the (New) Year" as the word "guo" in Chinese having both the meaning of "pass-over" and "observe". The custom of putting up red paper and firing fire-crackers to scare away Nian should it have a chance to run loose is still around. However, people today have long forgotten why they are doing all this, except that they feel the color and the sound add to the excitement of the celebration.

春节的英文祝福语
--给父母亲
Mom and Dad: Thank you for everything this holiday season!
爸爸妈妈：值此佳节，感谢您们所给予的一切。
Warmest thoughts and best wishes from your daughter.
寄上无限的思念和最美好的祝愿，你们的女儿。
May you have the best season ever.
愿你过个最愉快的节日。
A New year greeting to cheer you from your daughter.
愿女儿的祝福带给您欢乐。
Happy New year to the world's best parents!
祝世界上最好的父母节日快乐！
Season's greetings to my dearest parents!
祝我最亲爱的父母节日愉快！

--给师长-
Much joy to you in the upcoming year.
愿您在新的一年充满快乐。
Thank you for your hard work and patience on this holiday season.
值此佳节，谨对您的辛勤栽培表示感谢。
May happiness follow you everywhere …just like we do.
愿快乐随时与您同在——如同我们与您寸步不离。
Wishing you and your family a very happy new year.
祝福您及全家新年快乐。

--给朋友
A New Year greeting to cheer you, my good friend.
希望新年祝福给你带来欢乐，我的好朋友。
Take your passion and make it come true.
发挥你的热情，让理想变为现实。
Best of luck in the year to come.
愿你在未来的一年里，吉星高照。
Wish all the best wishes for you.
献上最美好的祝愿。
Wish many good wishes for the holidays and the coming year.
新的一年，向你献上最诚挚的祝福。
Wishing you all the blessings of a beautiful season.
愿你拥有美丽的新年所有的祝福。
May its blessings lead into a wonderful year for you and all whom you hold dear.
祝福你及你所爱的人新的一年中万事如意。
To wish you special joy at the holidays and all year.
祝你在节日和新的一年中享有无限的快乐。 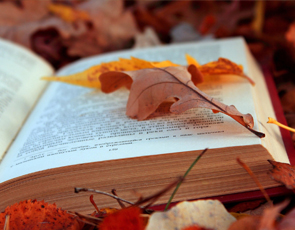